This video presentation is not yet ready for publication.

Do reactants just give away protons, or electrons, or ligands, to other reactants without a fight?

What about when we mix materials and there is no evidence of reaction? Why so?

What factors govern who wins the competition between reaction species?

Classifying reaction types: What are the reaction species competing for? 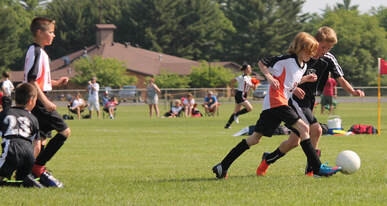 The basic premise: All chemical reactions are competitions

​
​People’s lives are governed by their world view: what they believe in. Prof Bob is no different: he lives and breathes according to his overwhelming conviction that ...

And what governs who ‘wins’ the competition? Not surprisingly perhaps:
​

It can be very useful when learning chemistry (or doing chemistry) to focus on the object of competition in any reaction - electrons, protons, ligands, or ions – rather than the reaction species.

​To understand this, it is perhaps useful for now to familiarise yourself with this idea in Module 1101 Visualising dynamic chemical equilibrium, as it applies specifically to competition for H+ ions in acid-base reactions.

Chemists classify chemical reactions into types, depending on whether the object of competition between reacting species are (i) protons, (ii) electrons, (iii) ligands, or (iv) ions.

(i) Acid-base reactions: Competition for protons
​

Acid-base reactions can be regarded as the result of competition between species to take possession of H+ ions (protons).

As a result of having their protons removed, the ethanoic acid molecules are transformed into aquated ethanoate ions. By ‘grabbing’ protons, the hydroxide ions become water molecules.

The hydroxide ions have ‘won’ the competition for protons!

The competition is not always so one-sided!

​Oxidation-reduction reactions can be regarded as the result of competition between reactant species to “grab” (or to hold onto) electrons.

For example, when zinc metal reacts with hydrogen ions in hydrochloric acid solution, the aquated hydrogen ions take electrons from the zinc atoms in the metallic zinc. Zinc atoms are transformed into aquated zinc ions, and the hydrogen ions become hydrogen gas:
​ 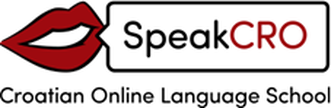 The corresponding reaction does not happen with silver metal: Silver atoms in the meatal win the competition(against H+(aq) ions), for their electrons.
​
Don’t believe anyone who says that sodium atoms easily lose their electrons. Perhaps more easily than do silver atoms, or gold atoms, but they don’t go around throwing their electrons away. Their electrons will be removed only if there is a more electron-hungry species ‘attacking’ them.

Complexation reactions are the consequence of competition between reactant species to “grab” (or to hold onto) atoms or groups of atoms with at least one lone pair of electrons (called ligands).

Aquated copper ions, Cu2+(aq), can also be regarded as a complex ion, Cu(OH2)42+, with four water molecules covalently bonded to each copper ion – as a result of bonding through either of the two non-bonding electron pairs (‘lone pairs’) on the oxygen atom of each molecule.

Ammonia molecules also have a non-bonding pair (on the N atom) and can form such bonds to Cu2+ ions to form the deep blue Cu(NH3)42+ complex ion. If ammonia is added to a solution containing Cu(OH2)42+ ions (in a solution of copper nitrate, for example, the ammonia molecules win out over water molecules in a competition to grab the Cu2+ ions: 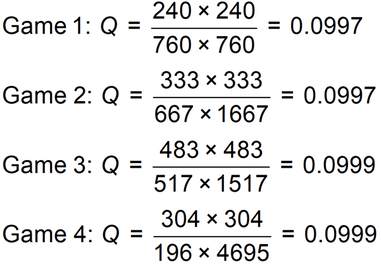 Dissolving and precipitation of ionic compounds involve competition for cations and anions being attracted to the crystal lattice by anions and cations in the lattice, against the attraction by the polar water molecules at the surface of the crystal.

This is discussed in some detail in Module 0905 Dissolution of ionic salts in water: A competition.

The outcome of the competition decides whether or not an ionic compound dissolves in water (or, at least, how soluble it is), and whether or not it will be precipitated from solution.

Sodium chloride is quite soluble in water. The dissolving process can be represented by the following chemical equation:
​

​The water molecules have won the competition, and ‘grabbed’ the ions from the attractions of neighbouring ions in the lattice.

It's not always so one-sided

Language issues: No species just 'loses' a part of itself

Rubbish! There are strong forces (called covalent bonds) by which the acid molecules hang on to their protons. Only a more greedy invader can take them away.

Perhaps even worse, in terms of what we visualise, it is common language to say that the acid is the proton “donor” in an acid-base reaction, and the base is the proton “acceptor”.

Well, in everyday language, to “donate” is a voluntary process, and for two parties to “donate” and “accept” some object(s) sounds like an amicable win-win situation. For the same reasons as above, this is highly misleading.

Prof Bob tries not to fall back into the standard chemists’ language and prefers to describe the reactants in an acid-base reaction in the following ways:
​
Oxidation-reduction reactions

​In the same way as discussed above in relation to transfer of protons, in the context of electron-transfer reactions (oxidation-reduction reactions) it is common chemistry-talk to say that the species oxidises “loses” electrons, or “donates” electrons.

​Similarly it is common to read in textbooks that the species reduces is the one that “accepts” or “receives” electrons.
An amicable, voluntary process? Certainly not!
Here are some typical Prof Bob expressions of these reactions:
​
​
Dissolving

No ionic salt just 'falls apart' when if is placed in water, as though the ions cannot stand each other! Indeed, their strong attraction for each other is only overcome by the attraction of water molecules for the ions.

And sometimes the attraction between ions is too competitive for the water molecules to grab them. We say that those substances insoluble: they do not dissolve.

Prof Bob can be criticised for using anthropomorphism: the suggestion that inanimate objects (like molecules) have emotions governing their behaviours – like wanting to hang on to their protons, or having a strong desire to grab electrons.

His reply to that is “Too bad!” If anthropomorphism helps to imagine the forces that are being experienced by atoms, molecules and ions in a reaction mixture, then that is a good thing. Because everything that happens in chemistry is the result of different forces experienced by different species.

On the other hand, it is important to be conscious that this is a device: of course, atoms, molecules and ions do not have feelings, emotions, or thoughts. Do they? 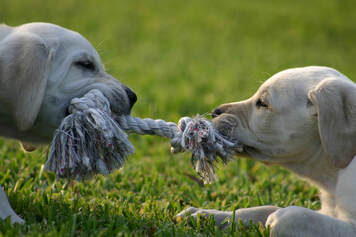 One of many such competitive events happening in the park. If the objects of competition represents protons, we classify this as an acid-base process. If the ropes represent electrons, we call the outcome an oxidation-reduction reaction. And ......