Is Earth in energy balance?

What is meant by the term "energy balance" of Earth?

And if Earth is in a state of energy balance, so what?

And if it is not?

Why would it not be?

The notion of energy balance of Earth is fundamental to all of the discussions in this chapter.
​
At any time, half of the surface of Earth is illuminated: it is receiving radiations (mostly visible light) from the sun. Of course, as Earth revolves, that half which is illuminated gradually changes, over a 24-hour cycle. Something to do with day and night, I believe ....... 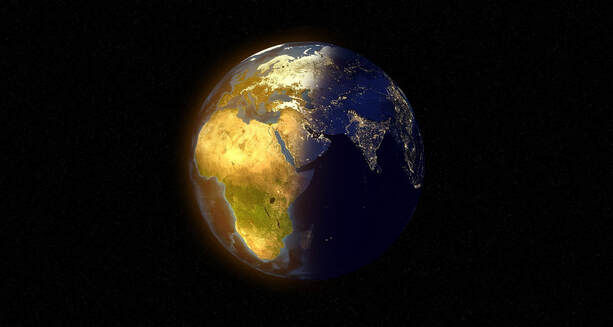 At any time, radiations from the sun fall on half of the surface of Earth.
Image by Arek Socha from Pixabay
And all the time, energy is being emitted from all over Earth's surface toward space, in all directions. Here is a simplified picture: 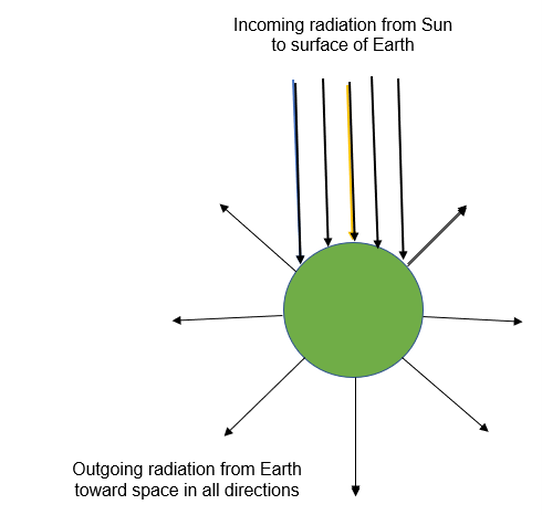 A simplified portrayal of radiations from Sun to Earth, and from Earth toward space.
Energy balance 2. Which actions would cause the temperature to fall?