"How could such a low concentration of carbon dioxide possibly have any effect on Earth's energy balance". Nonsense!
​

But is it nonsense?
​

Let's consider this issue in general - not just in the particular case of carbon dioxide in our atmosphere.
​
​
The evidence against

Who would volunteer to drink a 0.04 % solution of strychnine?
​ 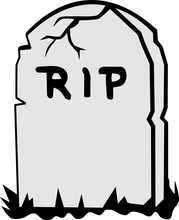 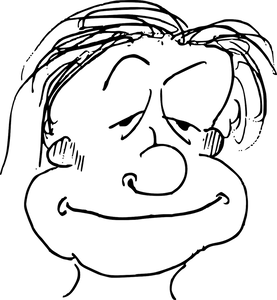 It's not possible that 0.05% alcohol in your blood could affect you, is it?
And what about low concentrations of food dyes in water?
​

So let's take it as established that if someone says, in any context, "How could such a low concentration have any effect? Nonsense!" then that person is indeed talking nonsense.

​
Relevance to carbon dioxide in the atmosphere and the greenhouse effect
​
The example of the different dyes in water is quite relevant to the story about greenhouse gases and climate change: different substances absorb radiations of different wavelength - and the amount they absorb can be significant even in very dilute solutions.

Now let's move on to the particular case of low concentrations of carbon dioxide in our atmosphere (Module 2704 Does carbon dioxide affect Earth's energy balance?).
​