​If it is, what contribution to change has been brought about by human activities?
​

What is the "greenhouse effect"?
​

And the "enhanced greenhouse effect"?
​

Which substances are "greenhouse gases"? Why?
​

​Is carbon dioxide in our atmosphere good or bad?

Another term used for the phenomenon discussed in this chapter is global warming.

On its own, none of the recent photos below can prove that climate change is real - but the total story is convincing, especially in conjunction with the measurements that reputable scientific communities are making. 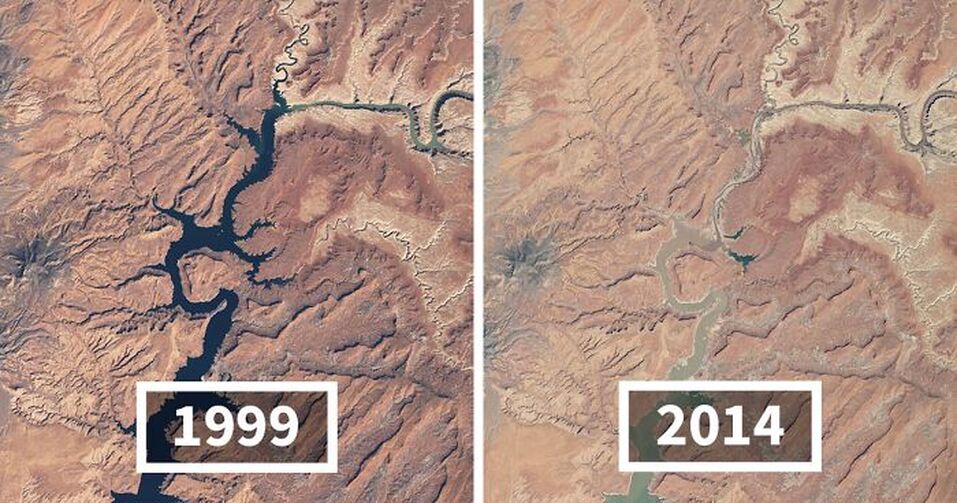 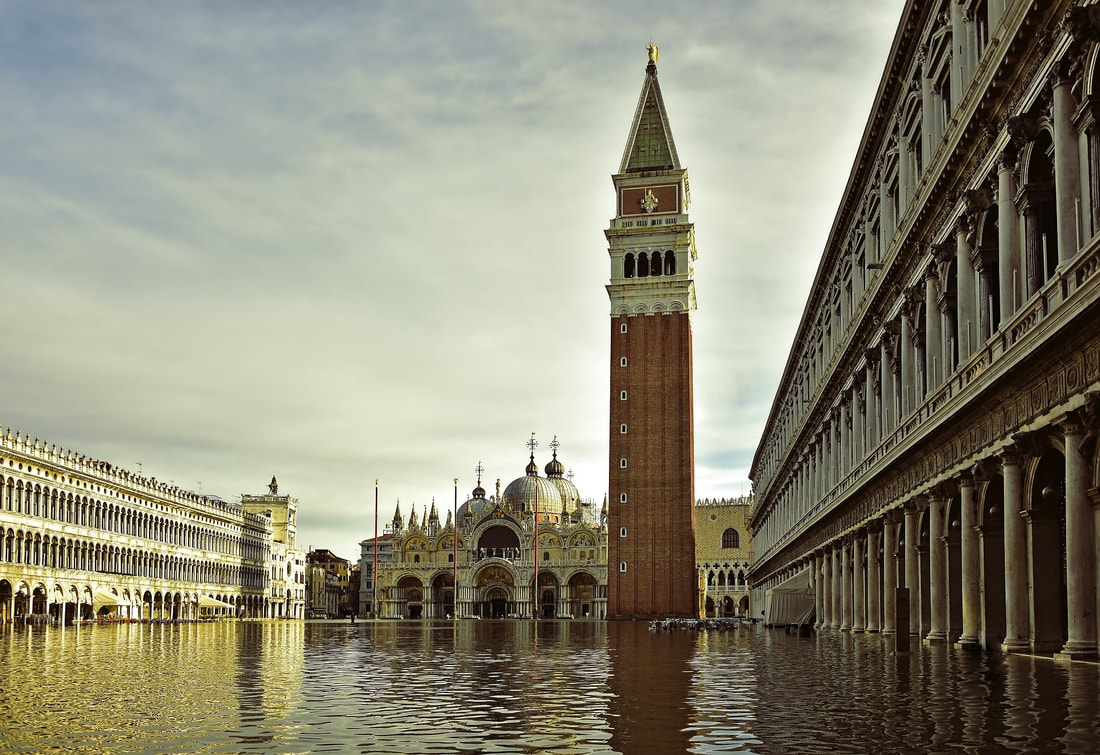 Image by Peggychoucair from Pixabay

Image by Gerd Altmann from ​Pixabay

Image by Gerd Altmann from Pixabay
​ 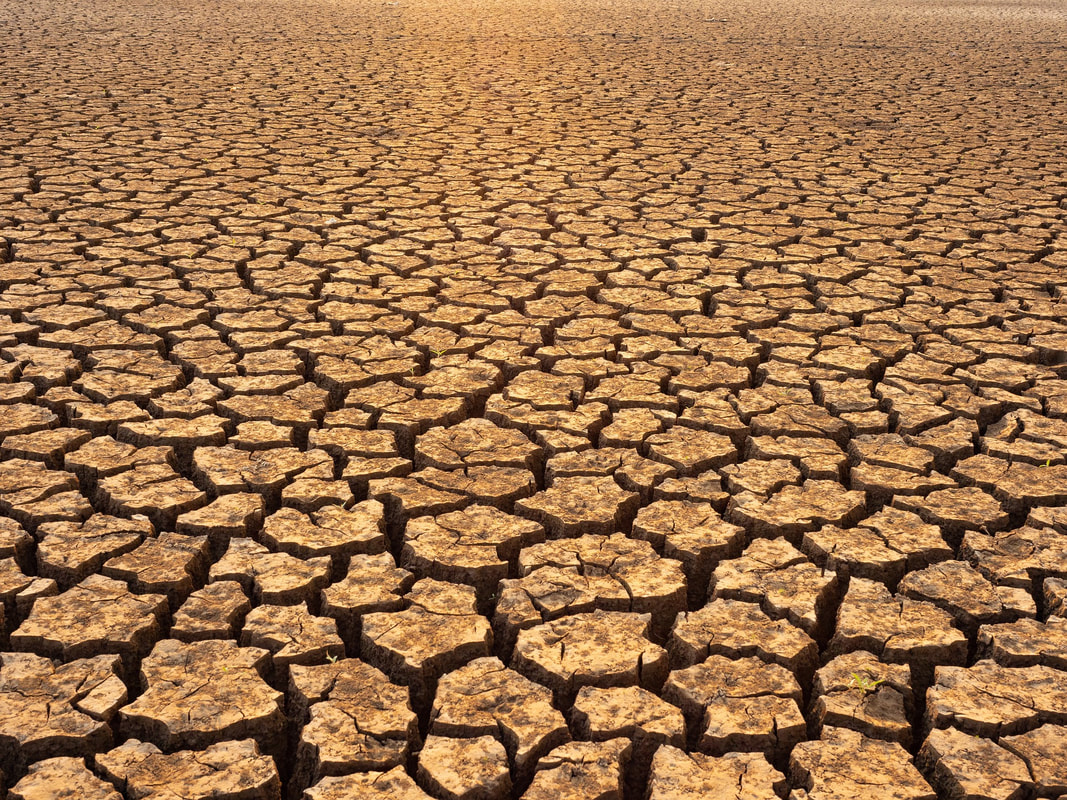 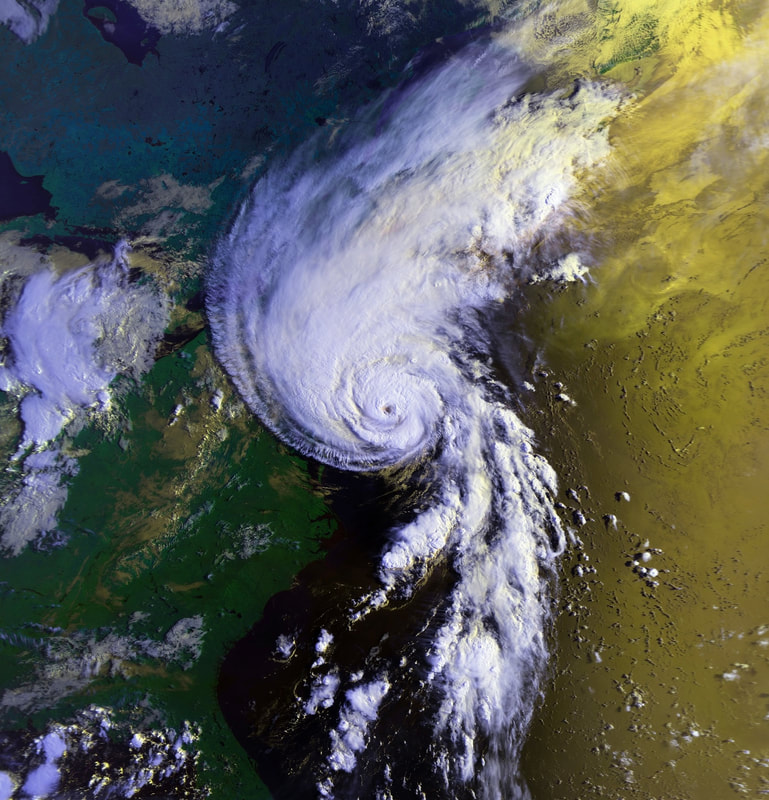 Image by WikiImages from Pixabay
​ 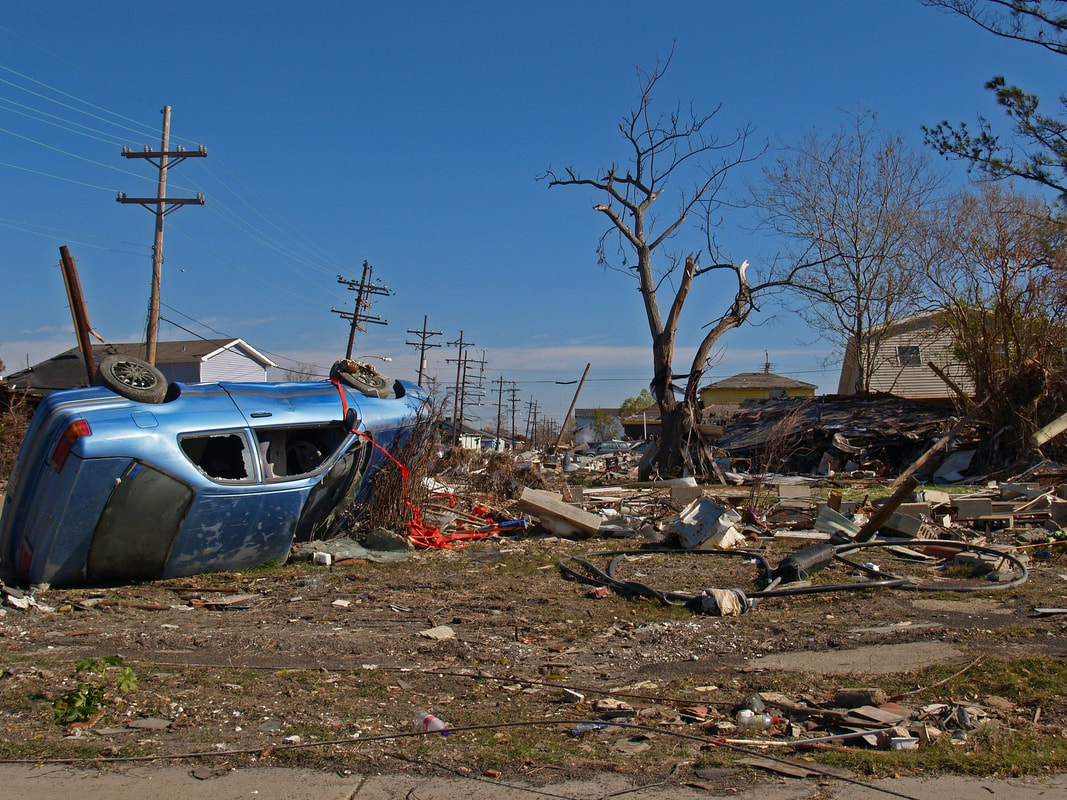 Image by Gabe Raggio from Pixabay 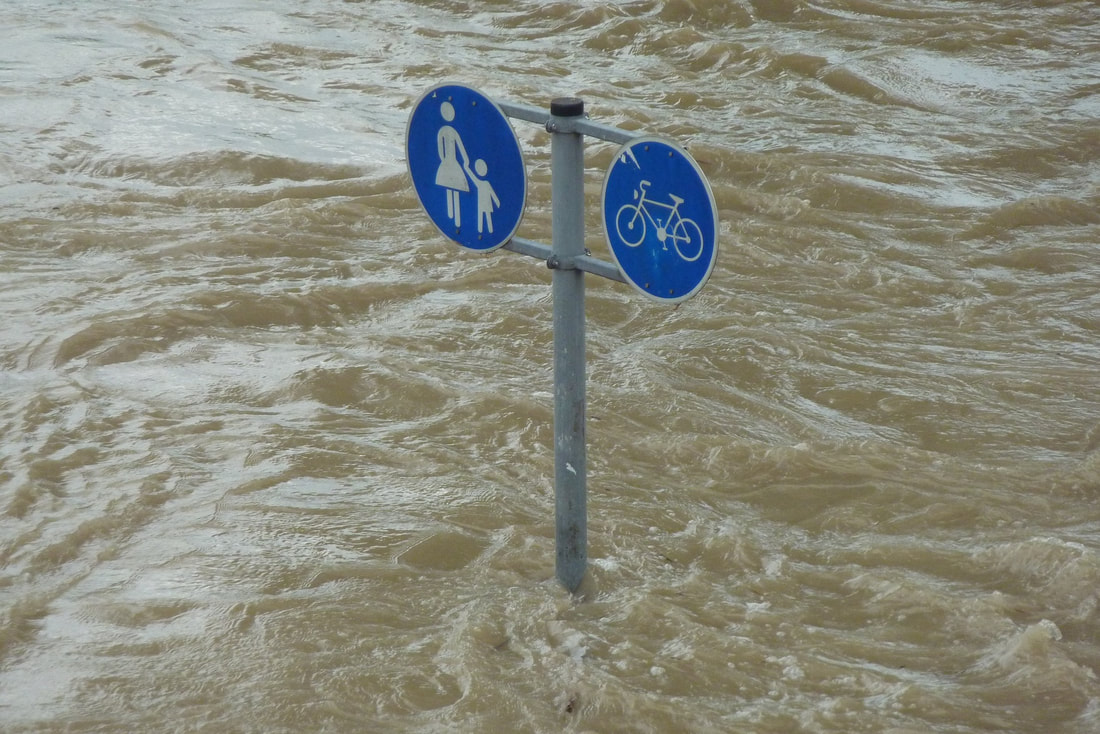 Image by Hermann Traub from Pixabay 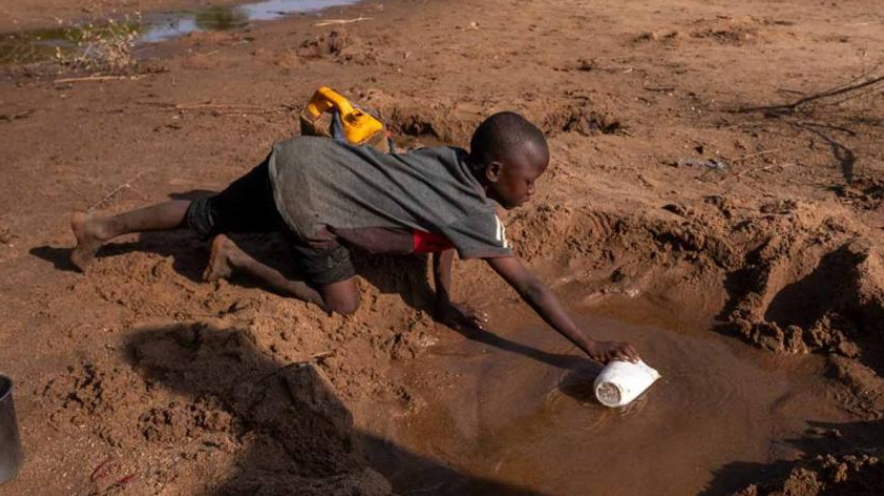 With regard to climate change, the following are some questions posed by curious people, doubters, deniers, and those who have a self interest in the fossil fuel industries. Sometimes the questions are asked out of curiosity, and sometimes they are intended to mislead or confuse people. Sensible responses depend on a knowledge of the basics of the relevant science - mainly chemistry and physics.
​
Many people, including our decision-makers at the highest levels, know only that “carbon dioxide ‘captures’ heat”. What does that mean? And so what?

In this chapter we will address, module by module, the science underlying some of the commonly asked questions. Click to go directly to the module (if the question is in bold and blue), or use the LEARNING MODULES tab at the top of the pages.
​