What is the effect of carbon dioxide in our atmosphere?
​

What would be our average temperature if there were no carbon dioxide?

In this module, we focus on the effect on temperature due to the presence of carbon dioxide in our atmosphere, and the magnitude of the effect. Postpone for now questions of how carbon dioxide exerts an effect (Module 2705 The "greenhouse effect"), and why it does its thing (Module 2706 Why do carbon dioxide molecules absorb radiations emitted from Earth?).
​
Here is how it works (Level 1 of understanding)

So carbon dioxide is keeping us warmer than would otherwise be the case.

Who would prefer that the average temperature is -18 °C rather than + 15 °C? Not many of us, other than perhaps polar bears?

​
So, is carbon dioxide a good stuff, or a bad stuff?

Here is an approximate representation of a carbon dioxide molecule - not that anyone has ever seen one of them.
​ 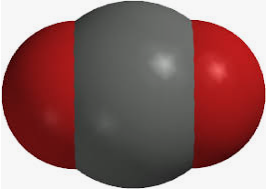 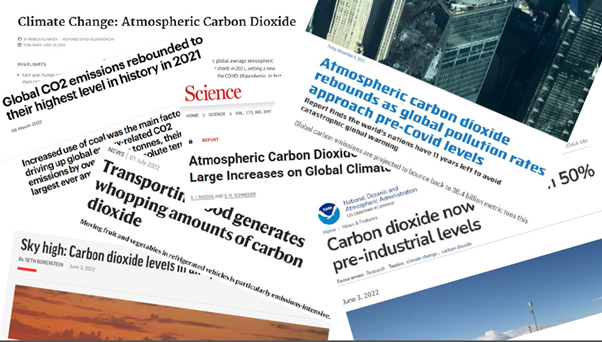 Is carbon dioxide evil? The daily press and the popular science press have nothing good to say about it.
So I am beginning to wonder if a molecule of carbon dioxide really looks different from that above ....... 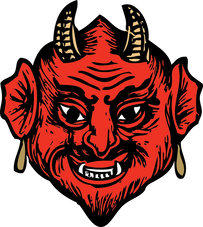 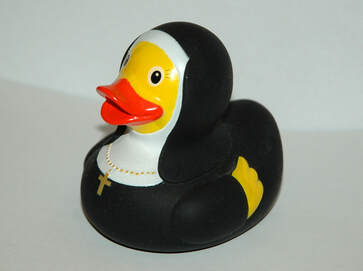 LEARNING CHEMISTRY WITH UNDERSTANDING
© The content on any page in this website (video, text, and self-check) may be used without charge for non-commercial educational purposes, provided that acknowledgement is given to the Aha! Learning Chemistry with Prof Bob website, with specification of the URL: ahachemistry.com
Proudly powered by Weebly